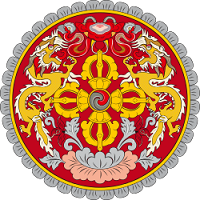 The National Emblem of Bhutan is a circle that projects a double diamond thunderbolt placed above the lotus. There is a jewel on all sides with two dragons on verticla sides. The thunderbolts represent the harmony between secular and religious power while the lotus symbolizes purity. The jewal singnifies the sovereign power while the dragons (male and female) stands for the name of the country Druk Yul or the Land of Dragon. 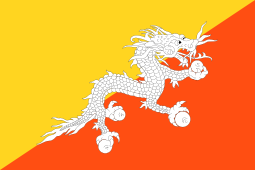 The national flag of Bhutan is one of the national symbols of Bhutan. The flag is based upon the tradition of the Drukpa Lineage of Tibetan Buddhism and features Druk, the Thunder Dragon of Bhutanese mythology. The basic design of the flag by Mayum Choying Wangmo Dorji dates to 1947. A version was displayed in 1949 at the signing of the Indo-Bhutan Treaty. A second version was introduced in 1956 for the visit of Druk Gyalpo Jigme Dorji Wangchuk to eastern Bhutan; it was based upon photos of its 1949 predecessor and featured a white Druk in place of the green original. The Bhutanese subsequently redesigned their flag to match the measurements of the flag of India, which they believed fluttered better than their own. Other modifications such as changing the red background color to orange led to the current design, in use since 1969. The National Assembly of Bhutan codified a code of conduct in 1972 to formalize the flag's design and establish protocol regarding acceptable flag sizes and conditions for flying the flag.

Druk tsendhen (Dzongkha: འབྲུག་ཙན་དན, "The Thunder Dragon Kingdom") is the national anthem of Bhutan. Adopted in 1953, the music is by Aku Tongmi and the words are by Dasho Gyaldun Thinley. 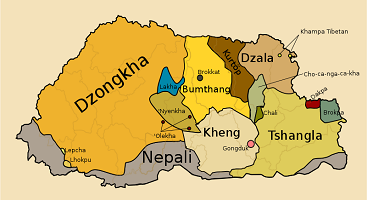 Dzongkha is Bhutan’s official language. It literally means ‘the language spoken in the dzongs and administrative centers in all the districts of Bhutan’. It has its roots in the old-Tibetan language, spoken by the people of Western Bhutan. In 1992 the first edition of a book was published, describing the grammar of Dzongkha. Besides Dzongkha there are two major languages spoken by the people of Bhutan: Sharchokpa (spoken in Eastern Bhutan) and Nepali (spoken in Southern Bhutan). Because of the ethnic diversity of the Bhutanese people, there are also 19 dialects and languages spoken throughout the country. You will be able to communicate with many in English though; it’s the instruction language in schools and therefore widely spoken. 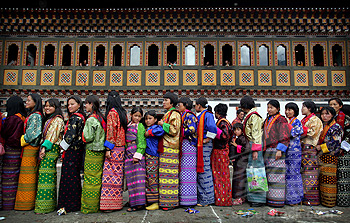 One of the most distinctive features of the Bhutanese is their traditional dress, unique garments that have evolved over thousands of years. Men wear the Gho, a knee-length robe somewhat resembling a kimono that is tied at the waist by a traditional belt known as Kera. 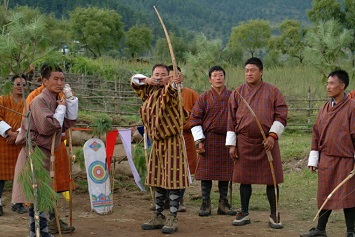 Archery in Bhutan is the national sport of the Kingdom. Archery was declared the national sport in 1971, when Bhutan became a member of the United Nations. Since then, the popularity of Bhutanese archery has increased both inside and outside Bhutan, with a measure of government promotion. Archery is played during religious and secular public holidays in Bhutan, local festivals (tsechu), between public ministries and departments, and between the dzonkhag and the regional teams. Archery tournaments and performances have also become a significant point of interest for tourism in Bhutan. 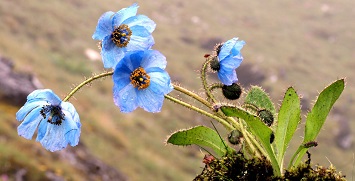 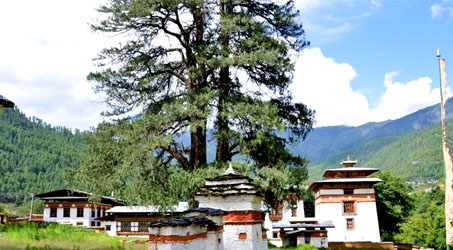 The Himalayan cypress (Cupressus torolusa) is the national tree of Bhutan. They are associated with religion, and may often be found near the religious structures and in the temperate zone between altitudes of 1800m and 3500m. To the Bhutanese, its ability to survive on rugged terrain represents bravery and simplicity. 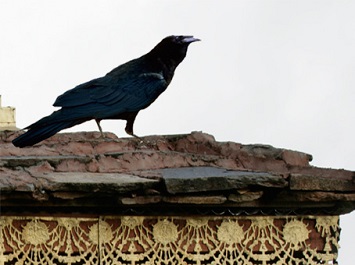 The national bird is the raven. It adorns the royal crown. The raven represents the deity Gonpo Jarodongchen (raven headed Mahakala), one of the chief guardian deities of Bhutan. 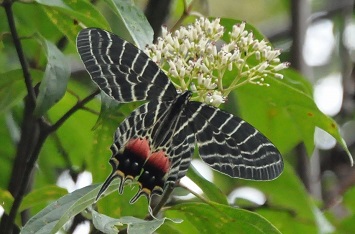 Ludlow’s Bhutan Swallowtail is the National Butterfly of Bhutan. Swallowtails are rare and are found only in Bhutan. They are found in Tobrang, a remote part of the Bumdelling Wildlife Sanctuary, Trashiyangtse. 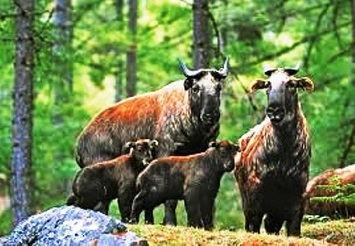 The national animal is the Takin (Burdorcastaxicolor) that is associated with religious history and mythology. It is a very rare mammal with a thick neck and short muscular legs. It lives in groups and is found above 4000 meters on the north-western and far north eastern parts of the country. They feed on bamboo. 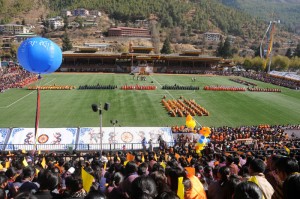 The National Day of Bhutan is December 17. The date marks the coronation of Ugyen Wangchuck as the first Druk Gyalpo of modern Bhutan.